“She takes you to the edge with some of the most beautifully contemplative, ambient arrangements of recent times. I put this record on and was awestruck.” - Steve Morse 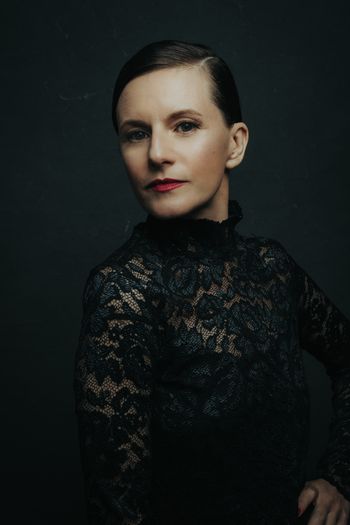 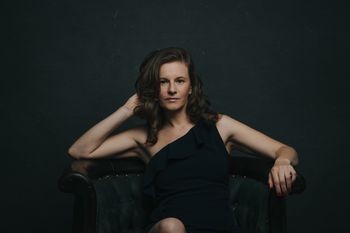 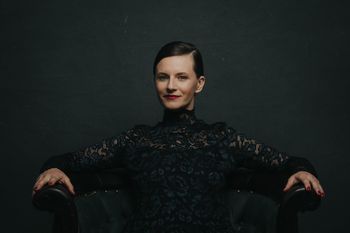 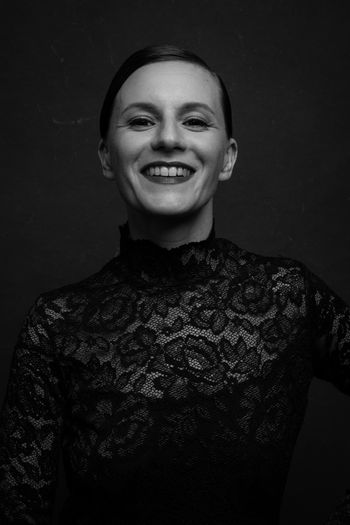 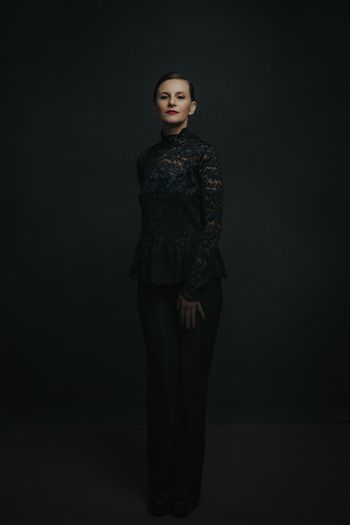 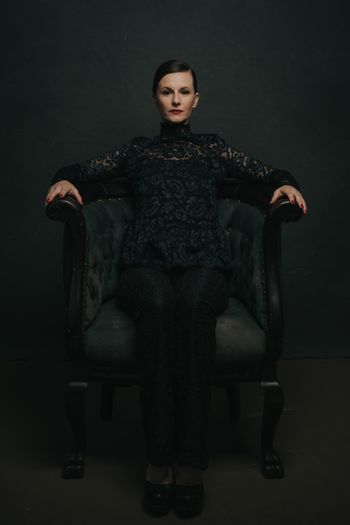 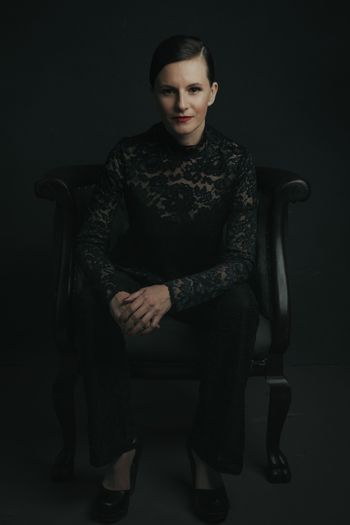 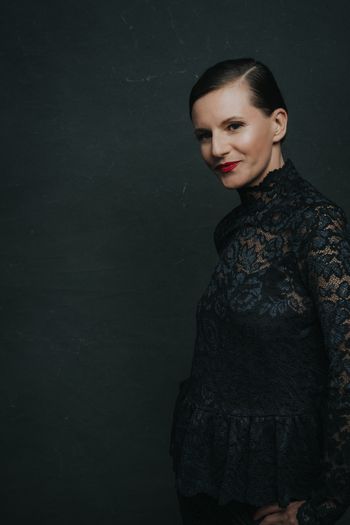 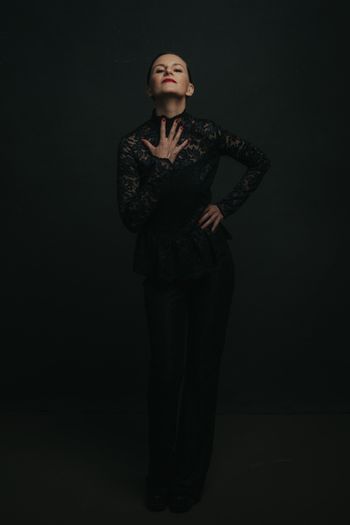 Halstead’s musical journey began on the West Coast, in Spokane, Washington where she grew up the daughter of hippies who gave her the freedom to explore music in ways that were meaningful to her - from ditching traditional piano lessons for improvised writing to traveling with a choir that performed Gregorian chant music. She traveled across the country to attend Berklee College of Music in Boston, but she quickly realized that her real education was going to come from immersing herself in clubs and venues in Boston and Cambridge. Diving into the folk music scene, she sharpened her skills and began to explore her unique sound that draws on influences ranging from Patty Griffin to PJ Harvey and Dolly Parton. And like any great songwriter, Halstead takes threads from these influences and weaves them into her own, beautiful set of stories.

Halstead’s fifth album, set to be released in early 2021, ‘Disposable Love’ showcases her versatility. Her work with producer Dave Brophy- whom she describes as her “musical soul brother”- has sent her sound on a bigger and pop driven trajectory. The songs hold up a mirror to our current societal challenges, reflecting some of the biggest issues we are facing: artificial intelligence, climate change and rapid technological advancement in a post moral world. The title track rocks with a tremolo surf guitar sound as her vocals lament the throw-away society we are steeped in and the addiction to meaningless “likes” in the age of social media.  “I want to write and create art around the things are plaguing our subconscious and conscious minds. I’m approaching [songwriting] now from an onus of responsibility.”

As Jed Gottlieb from The Boston Herald writes, “Halstead’s original material feels like sorceress music, holy music, but for druids and faerie folk with an aesthetic both heavenly and earthly.” In a sea of songwriters, Jenee Halstead stands out. Not just because of her dreamlike and alluring voice, but because she writes about meaningful and relatable subjects, while keeping her music accessible and honest.

"Halstead's take on "The Crying Game" is more grounded than its predecessor; she trades Boy George's swimmy synths for deep, reverb-laden guitars and his ethereal vocals for a full-chested croon. Her version takes on an eerie, almost macabre tenor. "One day soon I'm gonna tell the moon about the crying game," she sings. "And if he knows, maybe he'll explain." In Halstead's hands, those playful lyrics deepen." - Amelia Mason, WBUR

“Halstead’s original material feels like sorceress music, holy music, but for druids and faerie folk with an aesthetic both heavenly and earthy. The same immortal misty magic that makes her own work so memorable haunts this cover. Dave Brophy’s production recalls the ’60s reverb revolution; Halstead’s vocals evoke classic pop crooners while occasionally drifting in the realm of psychedelia. It’s as if she is wearing the easy listening composition as a mask to hide the “White Rabbit” wonderland underneath. The tension makes the song completely new.” - Jed Gottlieb, Boston Herald

"Her new EP, “Edge of the World," hits my ears like sorceress music, rings of smoke through the trees and the bells of Rhymney. - Jed Gottlieb, Boston Herald

"She takes you to the edge with some of the most beautifully contemplative, ambient arrangements of recent times. I put this record on and was awestruck." - Steve Morse, Berklee College of Music

"It's difficult to place Jenee Halstead's third album, Raised by Wolves, in any distinct time or place, that's to the singer/songwriter's credit. Nominally rooted in folk and occasionally recalling PJ Harvey's knack for spare, unsettling underwater lullabies, Halstead doesn't quite exist in any specific category; despite some tension-racked drum loops, the music doesn't rock, yet it never succumbs to the soft strumming of folk. She, like Neko Case before her, mines allegories and fables for her songs, but Halstead isn't a cyclone. She floats and observes, almost achieving a spectral presence on her own songs. Certainly, her keen, powerful voice is a gateway into Raised by Wolves, but the music, for as many questions as it raises, is immediate. It's a vivid dream world and one that begs for more than one visit.” - Stephen Thomas Erlewine, All Music Guide

“It's like PJ Harvey at her menacing and terrifying best." Andy Fife, Q Magazine

“...Halstead’s vocal is a wonder to behold, alternately enticing and alluring, or sinewy and seductive. This is an album that’s mesmerizing throughout, and whether her voice is heard soaring over the clip-clop pulse of the title track or simply in a sensual croon on the pleading “Never Another,” Halstead’s presence is nothing less than hypnotic. Consequently Raised By Wolves shows she’s been brought up right." - Lee Zimmerman, No Depression